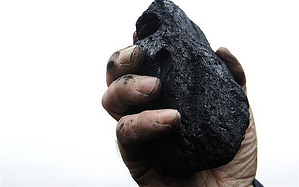 The top coal burning countries are:

This particular research report appears to counter previous research that indicates that cloud computing is the "green" IT choice.

This is a a 45-page report, sponsored by National Mining Association and American Coalition for Clean Coal Electricity.

Read The world's top 7 coal countries: By the numbers from The Week