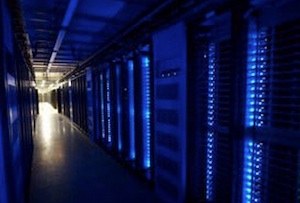 Emerson-Ponemon Institute published a report “2013 Cost of Data Center Outages” of more than 450 U.S.-based data centers with the following results:

Here are the top ones featured in Data Center Knowledge:

Here are a few of the largest trends emerging in the effort to conserve energy:

“Cloud computing, in particular, continues to increase compared with prior years, driven by economic conditions and a shift from capital expenditure to operational expenditure, potentially important factors such as faster deployment and reduced risk.”

Uptime Institute recently published results of a new survey of data center operators (1,000 respondents at data centers worldwide), suggesting that green fatigue is setting in when it comes to making data centers greener.

Green initiatives may include raising server inlet temperatures and installing variable-speed fans, are seen as somewhat risk.  Many green initiatives are aimed at reducing the use of energy (less expenses and higher profits).