Microsoft Will Back Xbox One with 300,000 Servers 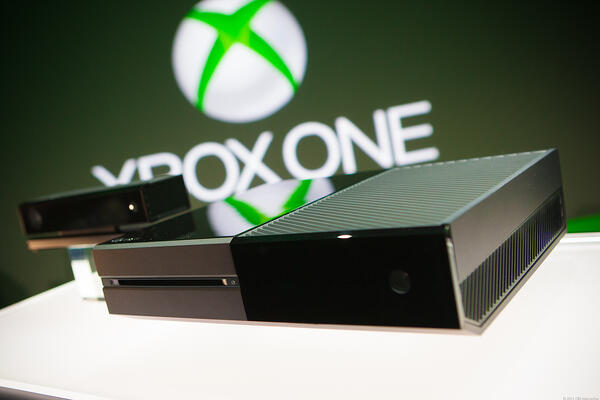 Microsoft announced that Xbox One will be backed by 300,000 Servers it is News story Don Mattrick: Xbox One Launch Event, that

Microsoft believes the new console will be able to tap cloud resources to enhance the game experience.  Servers will expand the Xbox network’s storage capacity to enable users to store their saved games and entertainment in the cloud.