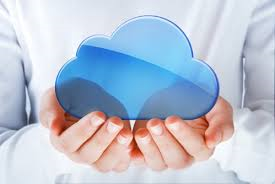 * Developers are working in Ruby, Javascript, PHP or Python or other dynamic, scripting languages and want a platform that supports rapid development.

* "Coders” want to generate complex business logic in reliable and fast-running code and do not wish to set up, configure and manage infrastructure. They like cloud platforms that offer them the tools they wish to use, such as Microsoft's Azure, Google's App Engine with Python programmer orientation, IBM's SmartCloud with Rational and WebSphere developer tools, and others.

* Coders can change their applications and perfect them, with many deployment choices made by the development platform.

* DevOps pros want configuration control when they need it. They are seeking optimized, modifiable production applications and might want to configure the database to work with the application, not receive a standard database service.